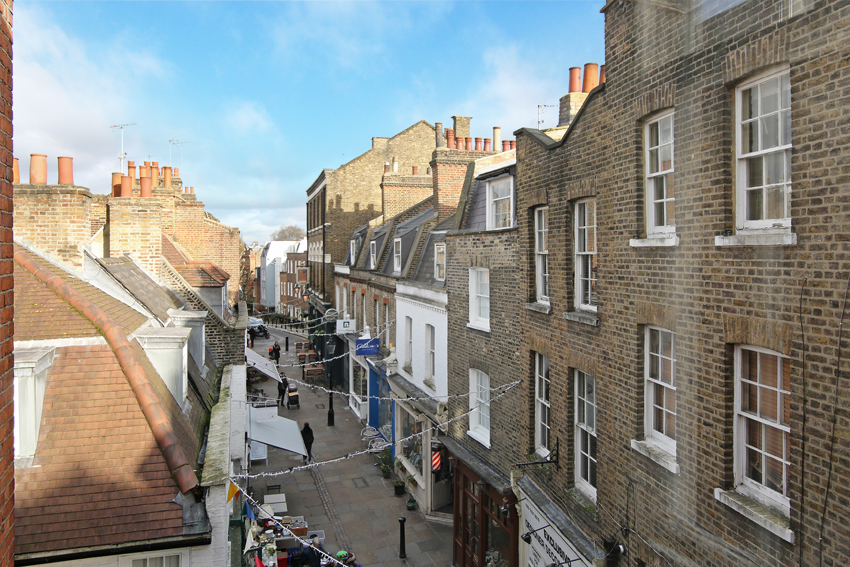 The British taxpayer risks “large losses” over the Government’s commitment of billions of pounds to get the housing market moving, the Treasury Committee warned, threatening the Chancellor with a major blow to his credibility.

In a damning critique of the Budget’s Help to Buy initiative, the cross-party committee has outlined a two-page list of questions to Government demanding answers over the policy’s impact and rationale.

Under the plans announced by George Osborne, the Government has proposed to vastly extend a state-backed mortgage guarantee scheme to support £130bn of mortgages for families struggling to raise a deposit, and to commit a further £3.5bn to shared-equity loans to buy new-build homes.

Concerns around the measures reflected the need “to think schemes through carefully before announcing them”, the Committee said in its report into the latest Budget.

Addressing the taxpayer’s role as a mortgage guarantor, the Committee warned that the Government will find it “extremely difficult” to price the fee charged to participating lenders in a way that sharply cuts the risk to the Treasury.

There were also worries that the Treasury now has a “financial interest” in keeping house prices from falling, in order to limit losses to the taxpayer.

But if lenders do start to show less forbearance towards struggling homeowners, a rise in repossessions and a subsequent fall in house prices could mean the Treasury ends up facing “large losses” on the mortgages it has guaranteed, the Committee said.

There was also concern around the “lack of clarity” on whether the mortgage guarantee can be used for buying a second home. MPs “struggle[d] to see the rationale for the taxpayer to stand behind” such loans. They added that it was by no means clear that a scheme which may have the effect of supporting house prices would be in the interests of first-time buyers, whom the Government has said it wants to help.

Since the Committee thinks that the lack of mortgages requiring only a small deposit may not be a “cyclical”, or temporary, phenomenon, it warned that the pressure for the Government to extend the scheme beyond the allotted three years will be “immense”.

The Chancellor needs to clarify whether the Government itself or the Financial Policy Committee would be responsible for ending the scheme, said MPs, adding that putting Help to Buy on the shoulders’ of the new FPC authority could be a “distraction or burdensome”.

“The Government’s Help to Buy scheme is very much work in progress,” said Andrew Tyrie, the Tory MP who chairs the Committee. “It may have a number of unintended consequences.”

A Treasury spokesman said: “Help to Buy is a targeted scheme designed to help people who aspire to own a home. By increasing mortgage availability it will support the construction of new homes and help to boost the economy.

“All mortgages sold under Help to Buy will have to meet clear criteria that ensure responsible borrowing. Nobody wants to see a return to the bad old days of 125pc mortgages. The intention of Help to Buy is absolutely clear – it is for people who want to own their first home or move to a bigger home, not a second home.”