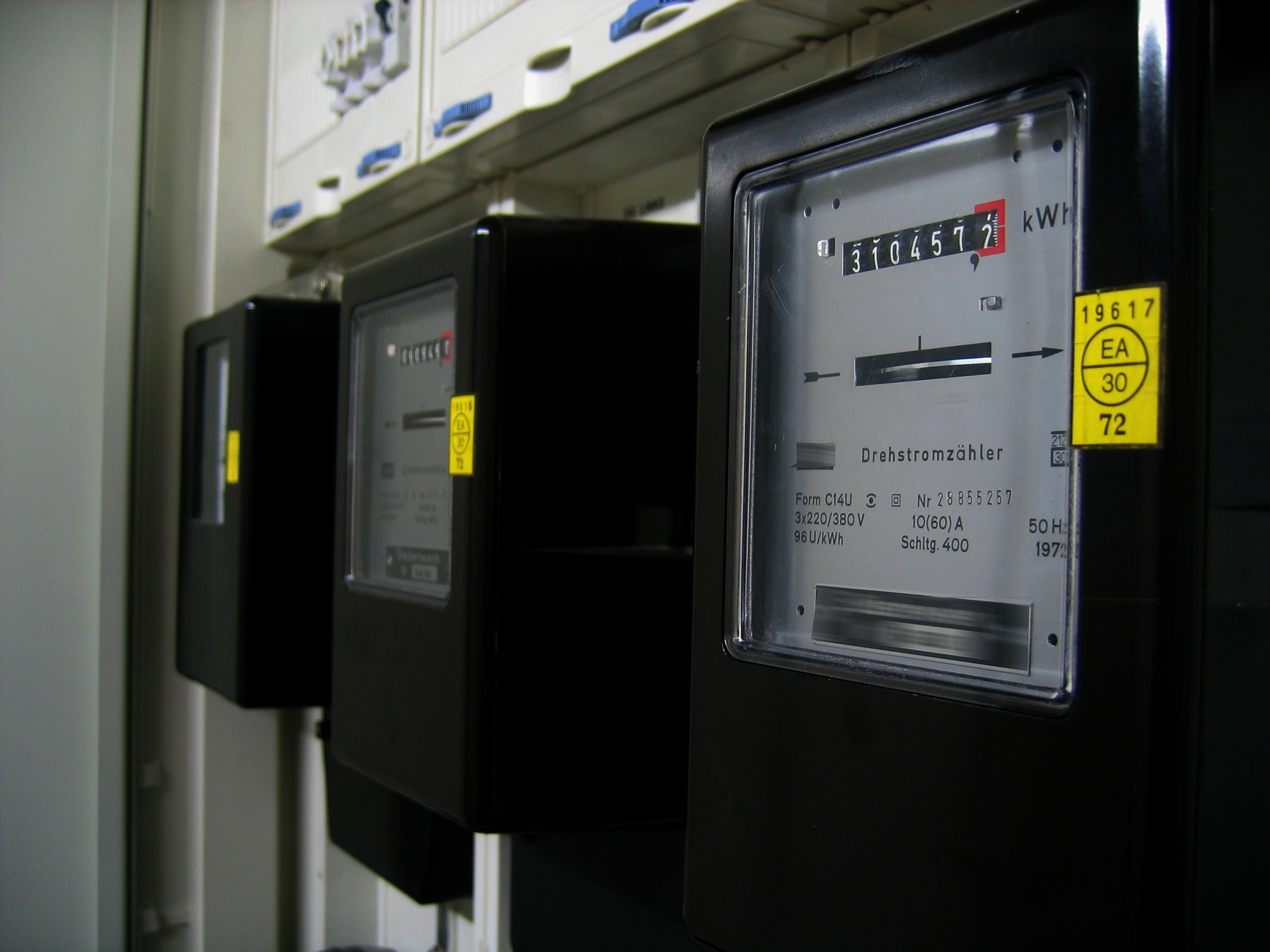 Growing global gas prices and the energy problem in Europe are raising heating and electricity costs by 54% for numerous British households. The government’s energy regulator, Ofgem, has declared that the cost of heating and electricity for multiple British homes will rise by 54% in April. The sharp elevation results from growing global natural gas prices and is predicted to exacerbate the cost of living crises that Brits are facing.

For clients whose energy bills are deducted straight from their bank account, the annual energy cost has grown by £693 pounds (US$940) to £1,971, Ofgem stated. This sharp increase will impact about 22 million British customers. It levies the energy market twice a year. It permits energy suppliers to pass on prices such as rising gas expenses, the key source of electricity generation in the UK, to customers. “We know this rise will be extremely worrying for many people, especially those struggling to make ends meet,” stated Jonathan Brearley, Ofgem’s chief executive, in a statement.

The cost of living in the UK has already increased tremendously. Brits have already been facing increased living costs from many different directions with food, water, electricity, gas and telephone bills all rising. Now, the increase in taxes and sky-rocketing energy prices, partly caused by the war in Ukraine, will further aggravate the situation. With energy prices soaring since the beginning of February this year, a quarter of the country’s 22 million households are likely to face trouble. According to a Deltapoll survey, living costs are now the largest concern for the British people, surpassing coronavirus for the first time since the pandemic.

As per the poll, 83% of Britons said their main concern was rising living costs. 9% stated they were facing “extreme financial hardships” and could not afford their rent, to buy food or to repay loans. A quarter declared they would be in an unbearable situation if their energy prices grew to £30 a month. And more than half of people voiced that an additional £50 per month added to their energy bills would not be affordable.

The offshore energy industry organization OGUK said the lack of investment to construct new gas fields in the North Sea, possibly for carbon reasons, would contribute towards the country’s susceptibility to geopolitical crises such as the recent war between Russia and Ukraine.

If new oil and gas fields are not constructed in the UK, the country will become increasingly vulnerable to price shocks and geopolitical events, and its gas production will have decreased by 75% by 2030. A further increase in gas prices will worsen the current energy crisis in the UK. More gas and electricity suppliers in the UK are predicted to go bankrupt, and customers will face rising living costs owing to rising energy bills from 1 April. As the year progresses, the situation is protected to worsen for consumers.