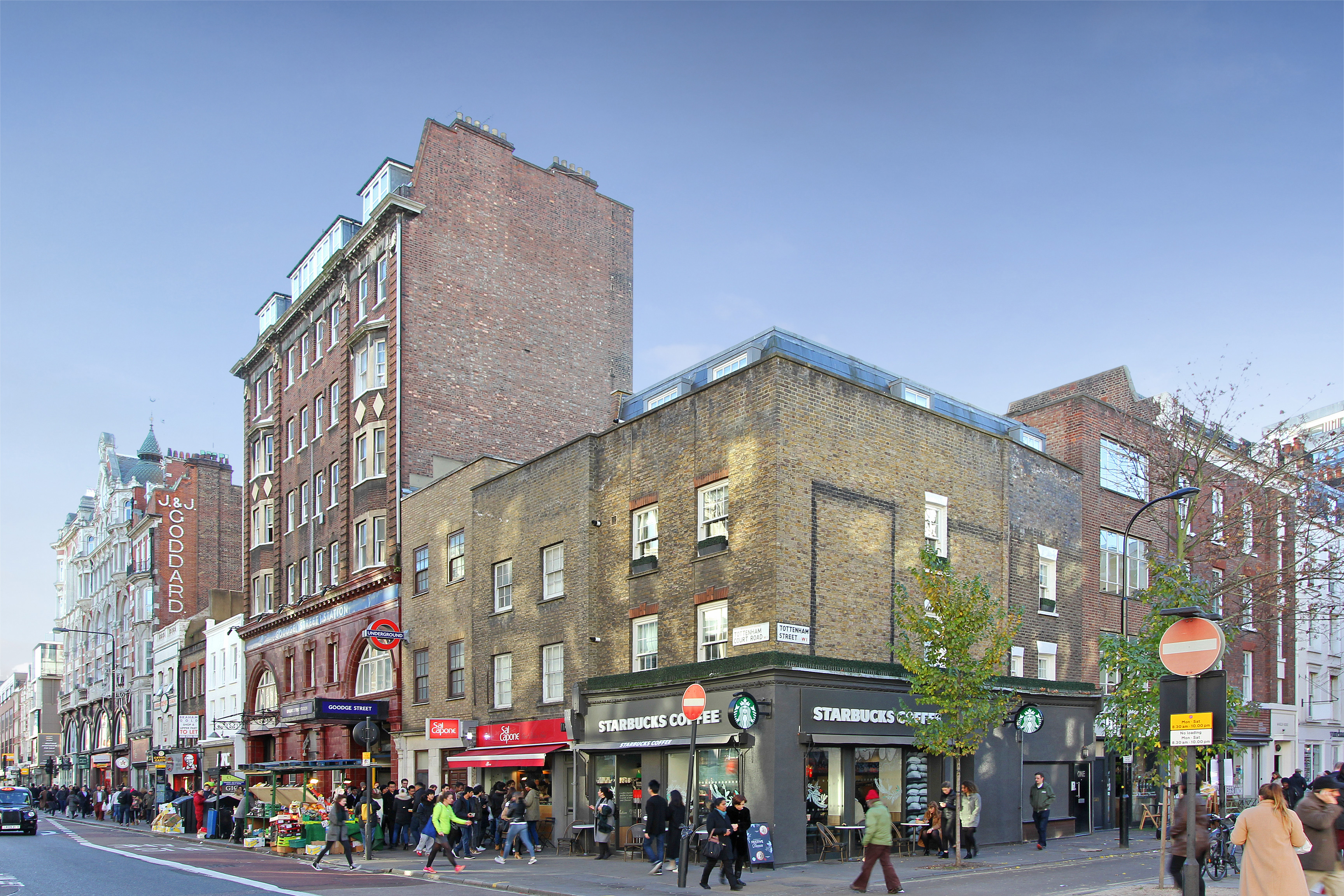 Interest rates are rising in America but falling in Britain, giving another boost to house prices, explains Andrew Ox lade.

Mortgage rates would have to rise to 10.5pc before it became more expensive to buy than rent.

That was the finding of a study by Forbes magazine, which analyzed America’s property market and included all considerations such as deposit, insurance and the running costs of owning a home.

It assumes you live in your home for seven years and concludes that buying 41pc is cheaper than renting.

It’s a different story in the great coastal conurbations. In San Francisco, loan rates would only need to rise to 5.4pc, not a million miles away from the typical 3.9pc that Americans pay. In New York the figure is 6.8pc. The math, as they say, is simplified in that most borrowers take 30-year fixed-rate mortgages.

In Britain, such advanced calculations have not been made. Zoopla, a property listings website, regularly crunches the numbers in a more basic way, comparing the cost of renting with the cost of servicing a mortgage.

Its use of an interest-only mortgage for the sums, and based on a pricey 5pc mortgage rate, attracts criticism but Zoopla says using a repayment mortgage, where the debt is being paid down each month, would be misleading. Tenants who want to be buyers, the company says, would also put money aside for a deposit.

Its latest index found that tenants in the UK paid 14pc more than buyers. But it depends on where you live. It is cheaper for house buyers in 86pc of Britain’s cities, with the greatest disparity in Milton Keynes or Peterborough. At the other end of the spectrum it pays to rent if you live in Swansea, Bournemouth or Edinburgh.

On the issue of how far rates would need to rise to turn the balance nationally, I asked Zoopla to crunch the numbers.

It tells a very different story from the situation in America. Its estimate is that the average mortgage rates paid by Britons would have to rise only by 0.69 points to 5.69pc, taking the cost up by £80 to £668 a month, to match the cost of renting.

Fortunately for home buyers, mortgage rates here are falling, unlike across the pond, where the average 30-year fixed rate is up from 3.4pc to 3.9pc in the past month. This is because mortgage rates are linked to the income yield on the bonds issued by the US Treasury to raise money, rather than any rate set by the central bank.

This yield has risen because bond prices have fallen on the hope of an economic recovery and because of the prospect of an end to rife money printing.

But in Britain mortgage rates have entirely shrugged off rises in the yield on our government bonds or gilts. Normally it exerts a heavy influence on how lenders price a deal. But the Bank of England’s Funding for Lending Scheme, which has offered up loans with rates as low as 0.25pc to banks and building societies, has had huge success in pushing down the cost of borrowing. Several of the country’s most senior bankers have admitted to me that they had failed to grasp how much impact it would have.

The average five-year fixed rate is now below 4pc for the first time and the best two-year deals are closing in on the 1.5pc level. Even the best buy-to-let rates are now exceptionally low, falling to 2.5pc this week.

Of course, when rates fall, demand and prices rise.

This has been most noticeable in the capital, where prices have become astonishingly high.

Official data published this week showed that house prices in London had risen by an incredible 46pc since the market bottomed out in 2009.

For young buyers, the chances of getting on the property ladder look ever more remote.

Shelter warned this week that, because prices had risen so far, single buyers in London would need to save for 30 years to find the average deposit of £55,680. Across England, the average required deposit of £27,980 would take 12 years to save up.

But it can be done with help from the Bank of Mum and Dad (or Grandad).

Investment firm AJ Bell calculated for me that if parents or grandparents began saving £40 a month for a newborn, the £27,000 deposit would be achieved by their 30th birthday, based on annual charges of 1pc and a modest annual return of 5pc.

For buyers today it could all end in disaster – buying when the market is propped artificially high. But it’s safe to assume the next generation will have the same hunger to get on the ladder regardless of whether it’s cheaper to rent or buy.