Low rates to no rate: first 0% mortgage is launched 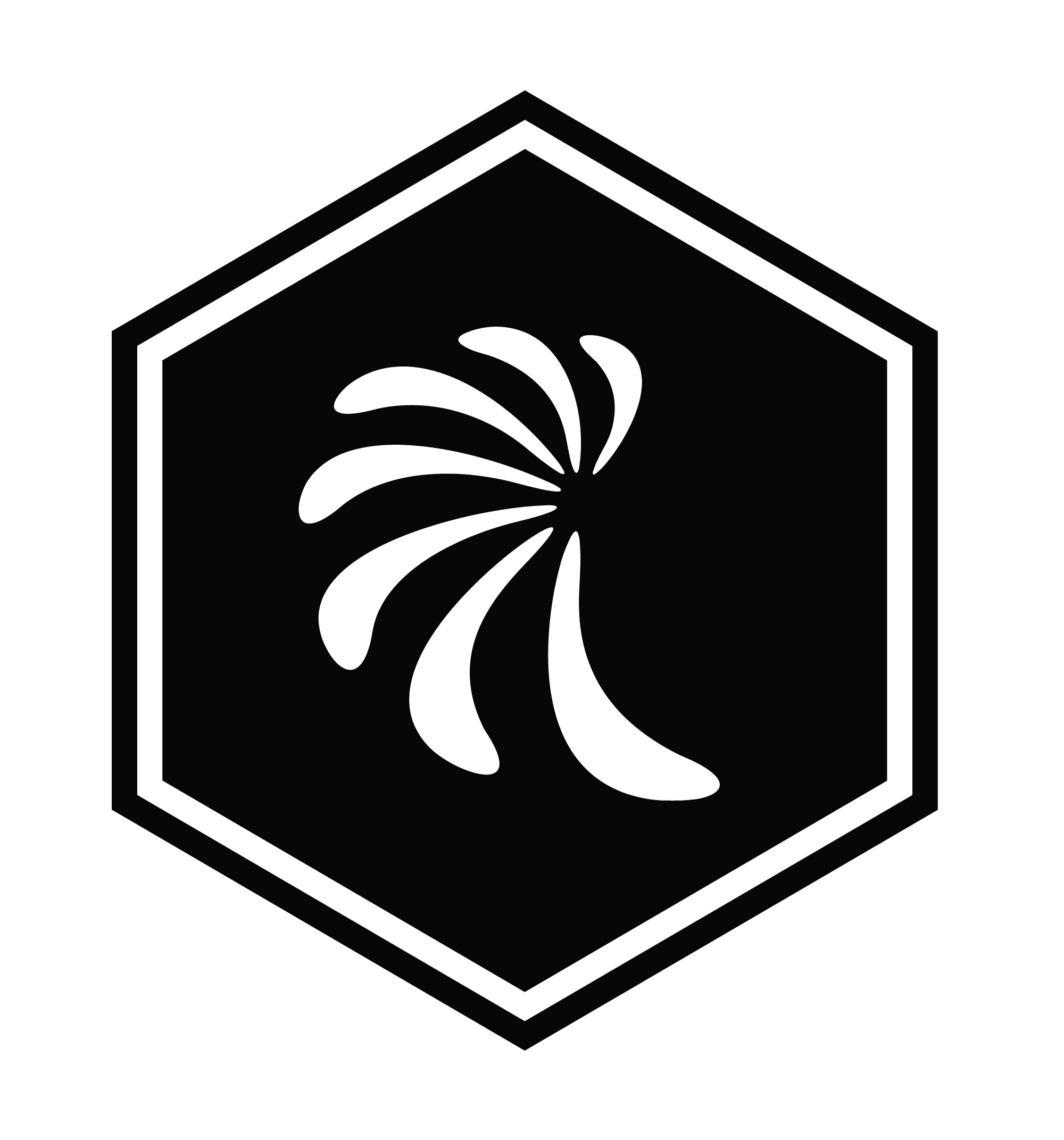 Leeds Building Society is offering a 0pc mortgage deal – the only catch is this rate lasts for just six months.

The price war in the mortgage market has stepped up a pace, with Leeds Building Society becoming the first lender to offer a 0pc mortgage deal.

Such “introductory” interest-free deals have become common place in the credit card market for years. But mortgage lenders appear to be following suit, with banks and building societies benefiting from record low interest rates, and cheap Government funding – designed to stimulate the housing market.

Leeds Building Society has launched two new fixed-rate mortgage deals, both of which offer homeowners the option of paying no interest at all for the first six months.

However, borrowers should tread carefully. Although this will reduce mortgage payments initially they will then pay a slightly higher rate for the remainder of the term.

The exact rate will depend on how long you take the interest-free deal for, and the size of your deposit.

Customers who have just a 10pc deposit and who want to take the full six-month interest-free option, will pay a rate of 5.22pc on the three-year deal for the remainder of the term.

and would pay the same interest in total over the term. Rates start from 3.79pc for the three years deal and 4.23pc for the five-year deal, though both assume homeowners can put down a 20pc deposit.

Both mortgages have just a small arrangement fee of £199. Borrowers can repay up to 10pc of their capital each year without penalty.

These “Welcome” mortgages are likely to appeal to those moving home, who often have additional expenses to meet in the first few months, such as buying furniture, or redecorating. The way these interest charges are structured will give homebuyers a little breathing space, and this will particularly appeal to many first time buyers.

However, David Hollingworth, of London & Country mortgage brokers said there are better-priced fixed rate deals around, even for those who have just a 10pc deposit. Accord – part of the Yorkshire Building Society – offers a three-year fix at 2.59pc for example. “It pays to shop around,” he said.

But Andrew Hagger, a mortgage analyst said: “It’s good to see a bit of innovation in the mortgage market. This offers some flexibility to borrowers without any hidden catches or additional costs. Borrowers aren’t paying any more for taking this interest-free option, when compared to the standard pricing on Leeds’ mortgage range. It may not be the absolutely cheapest deal, but it is not far off and is certainly a competitive rate overall.”