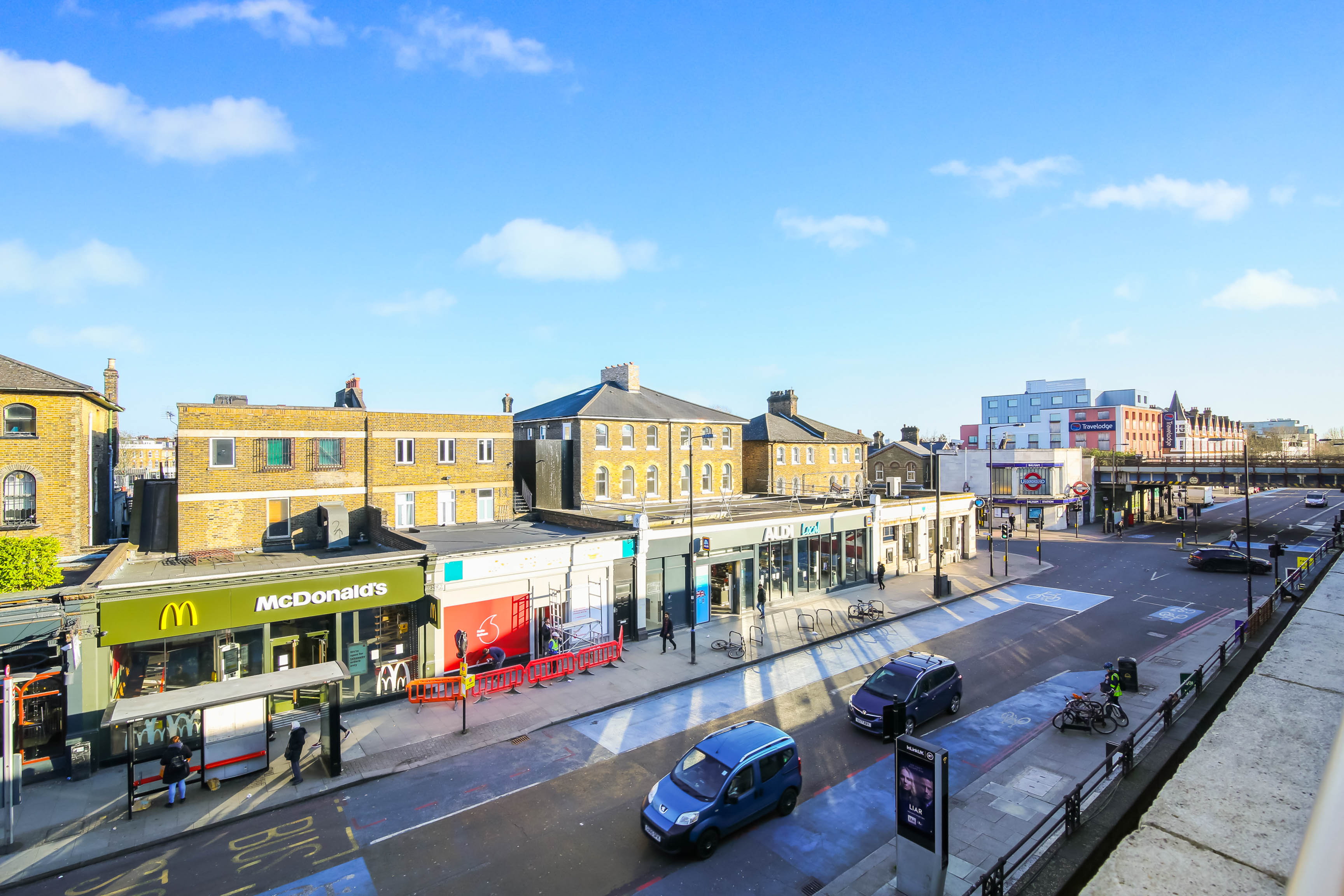 Households perceived that the value of their homes climbed in June, for the third consecutive month, according to the latest House Price Sentiment Index (HPSI) from Knight Frank and Markit

•    Londoners are the most optimistic about house price rises over the next year, closely followed by those in the East Midlands

•    Households in North East expect the most modest increase in values

Around 15% of the 1,500 homeowners surveyed across the UK said that the value of their home had risen over the last month, while only 8.6% indicated the value had fallen. This gives a HPSI reading of 53.2, the highest since June 2010.

June’s reading, which is up from 52.2 in May, marks the third month that the current price index has been in positive territory after 33 months of readings of 50 or under. The index signals that after three years of falling prices, households are increasingly confident that the value of their property has started to rise.

Households in London (59.5) reported that the value of their home had risen at the fastest rate over the last month, although the pace of increase was perceived to be slower than in May (64.7).  Households in eight other regions also reported price rises, while three reported price falls, with the biggest declines in Wales (46.5).

The future HPSI, which measures what households think will happen to the value of their property over the next year, remained in positive territory for the 17th consecutive month.

The overall index reading for the UK was 65.9, a jump from May’s reading of 61.5, and the highest reading since May 2010.  On a smoother three-month average basis, the future HPSI reading was 63.1, in the three months to June 2013, up from 60.6 in the previous three-month period.

While there are regional differences in the outlook for prices, respondents in all regions expect the value of their property to rise over the next 12 months. Londoners still lead from the front, with an index reading of 73.1, although this is down from 76.3 in May.  London is closely followed by the East Midlands, with a reading of 72.9, up from 55.8 in May and marking the biggest monthly uplift in expectations since the index started.

Households in the North East are expecting the most modest rise in prices over the next 12 months, with a reading of 56.2, although this was up from 52.2 in May.

Expectations for future house price rises rose strongly among the over-55s (70.3) making them the most confident that the value of their home will climb by June 2014.

This is echoed in the rise in the index reading for those who own their home outright, which rose from 60.7 to 69.3, indicating that older homeowners who have built up equity in their property are now strongly expecting a turnaround in the direction of house prices.

However, households with a mortgage are even more upbeat about the possibility of price rises over the next year, with a reading of 70.3, up from 65.2 in May.

“After three years of fairly bleak housing sentiment, June’s data suggests that the market has turned a corner. London leads in terms of house price expectations, but it is interesting to note the increase in confidence across most other regions. This coincides with initial evidence of some ‘green shoots’ of recovery in regional economic activity in the UK.

It seems clear that more upbeat economic data  coupled with the Government’s multimillion pound plans targeted at the housing market and record-low interest rates, have contributed to a sustained improvement in households’ expectations for property values.”

“House price expectations were already on the up when the Government’s ‘Help to Buy’ scheme was launched in the spring, but this survey is another signal that the scheme has turned on the afterburners for UK property values.  Highlighting a huge shift in sentiment since the Budget, now four times as many UK households expect house prices to rise over the coming year as those that anticipate a fall, up from twice as many in March and an evenly balanced outlook as recently as last October.

“Buoyant expectations have spread across the UK amid an upturn in current house prices and improving mortgage availability since the spring. Households reported the strongest increase in their property values for three years in June.  Looking to the regional trends, while London was alone in seeing higher house prices at the end of 2012, the latest survey showed perceptions of higher property values in around two-thirds of all UK regions.”