House prices for first-time buyers up 5pc since summer 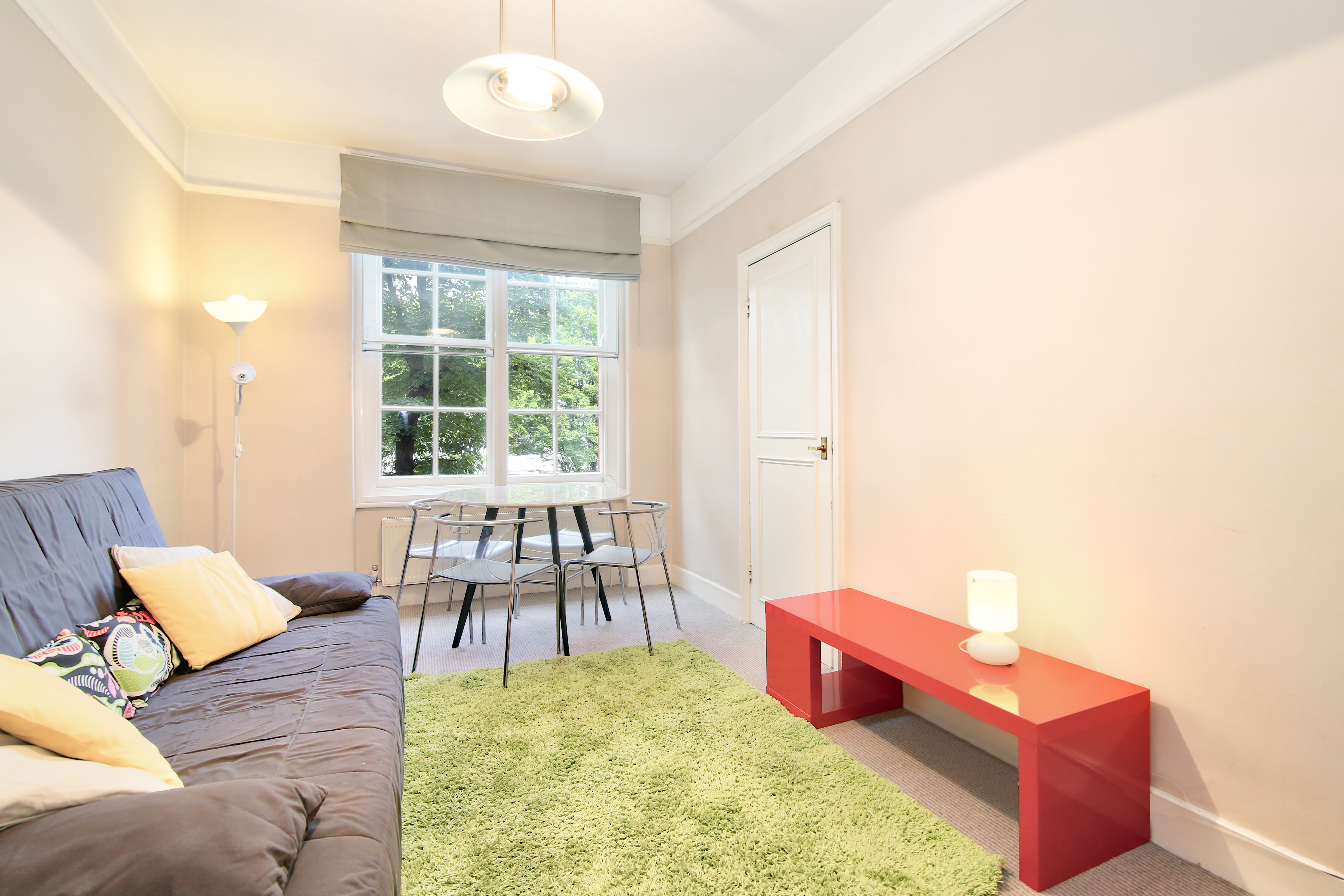 Efforts to prop up house prices appear to be having the biggest impact on first-time buyers.

The average price paid for a home by first-time buyers rose 2.7 per cent last month to £125,799, according to data collected by Halifax.

The mortgage lender also published its monthly house prices survey today which, in contrast, showed 0.2 per cent rise for average prices overall in March.It said values were set for a “modest increase” over 2013 amid continued signs that the market is lifting.

For those trying to get on to the property ladder, the research shows the struggle many face as government schemes aimed at encouraging lending appear to be filtering through and pushing up prices.

The average price paid by a first buyer now stands more than 5 per cent higher than a low of £119,244 in September.

The Bank of England launched an £80bn Funding for Lending Scheme last summer which hands loans to banks and building societies at rates as low as 0.25 per cent on the hope that they will lend the money out.

The Royal Institution of Chartered Surveyors has warned that the scheme may merely serve to push up prices of these homes, to the benefit of house builders.

“It may be a coincidence but it is interesting that house builders appear to be pushing up new house prices by around five per cent at the present time while the existing market is showing a flatter trend in prices,” warned Simon Rubinsohn, chief economist, last month. “This may have something to do with opportunity presented by the current schemes such as First Buy and New Buy.”

On a quarterly basis, which measures underlying trends, house prices in the first three months of the year were 1.2 per cent higher than in the final quarter of 2012, marking the fourth increase in a row.

Highlighting signs that the market is picking up, it pointed to recent HM Revenue and Customs figures which showed that there were 85,700 house sales in February, which is 10 per cent higher than the same month a year ago.

Several housing market studies have been reporting improvements to the housing market in recent months following the launch of a Government scheme called Funding for Lending, which has boosted mortgage availability and prompted a mortgage price war.

A Bank of England survey published earlier this week said that lenders expect to slash their rates further still in the next three months as competition intensifies.

But Halifax also said that the tough economy is likely to weigh down on the recent pick-up as households continue to feel the pinch from stagnant wage growth.

Martin Ellis, housing economist at Halifax, said: “Weak income growth and continuing below-trend economic growth are likely to remain significant constraints on housing demand during the remainder of this year. Overall, we expect to see a modest increase in UK house prices during 2013.”