Half of homebuyers hit by “punitive” levels of stamp duty 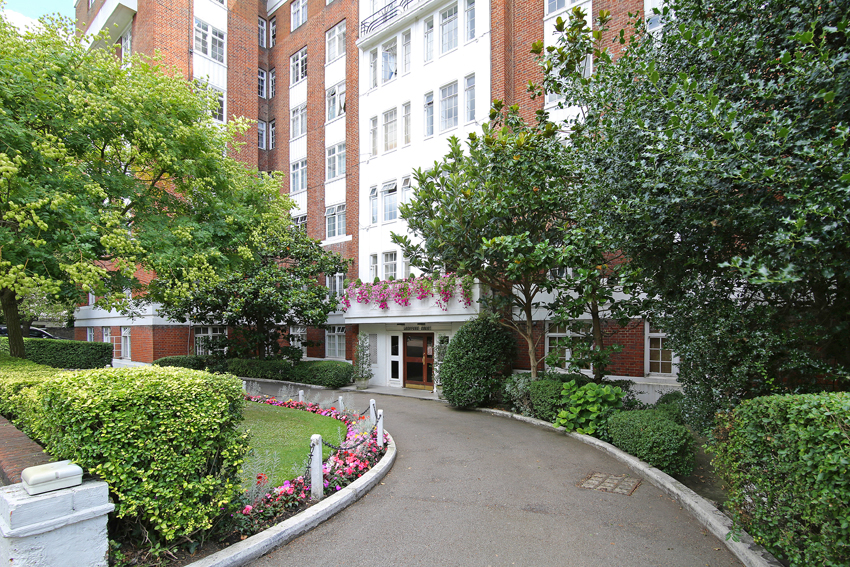 Almost half of home buyers will be forced to pay “punitive” levels of stamp duty because of rising house prices within five years, a forecast has found.

The report by the Taxpayers’ Alliance, based on forecasts by the estate agent Savills, concluded that that four in ten homes will be subject to stamp duty at 3 per cent or more.

The report’s led to warnings that ordinary families will be put off moving house because of the cost of stamp duty on the purchase of their next home.

Experts also suggested first-time buyers may be deterred from making their first step on the property ladder.

John Redwood, the Conservative MP for Wokingham, is calling for the Treasury to reform stamp duty so that it does not apply to the entire purchase cost of the house.

He said: “It leads to a massive distortion. It is creating zombie areas in the property market where people won’t undertake transactions a few tens of thousands over the threshold because there’s such a huge tax hit if you do that.”

The findings are based on property price growth forecasts over the next five years by Savills Research.

Rising house prices will mean that more purchasers face paying at the higher rates of 3 per cent applied to homes worth over £250,000 to £500,000, and 4 per cent to homes valued between £500,000 a £1million. Those worth more than £1million are subject to stamp duty at 7 per cent.

The findings come as the housing market is showing signs of recovery, encouraged by government schemes such as Help to Buy, which have made it easier to get a mortgage.

Matthew Sinclair, chief executive of the TaxPayers’ Alliance, said: “As the property market recovers, more and more people will be sucked into paying punitive rates of stamp duty and it will be more expensive to move than ever.

“High stamp duty rates stop young people buying a home and starting a family, discourage elderly people from downsizing and make it harder to move to a new place for a new job. The Government urgently needs to cut stamp duty and ease the burden before the situation gets even worse.”

A Treasury spokesman said: “At a time when we are focused on reducing the deficit, cutting stamp duty land tax would create a significant cost to the Exchequer and this would have to be met through increasing other taxes. We believe there are other more effective ways to support the housing market, such as improving access to finance.”