Consumers are now using less energy in their homes 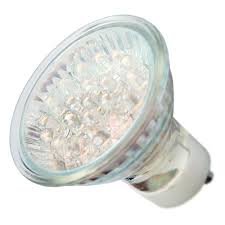 This is largely due to  phasing out the old-fashioned incandescent light bulb and replacing it with more energy efficient alternatives such as the compact fluorescent bulb or the LED bulb.

It is interesting to note though that household energy consumption in the UK is still 13% above the EU average and 36% above that of Germany.

Councils, however, haven’t made large strides to reduce their energy consumption, particularly in relation to street lights where less than 1 million out of 7 million are low energy units. It is hoped the UK Green Investment Bank’s initiatives will mean that more will able to to make the switch soon.